In anticipation of the 63rd anniversary of the Capitol Hill House and Garden Tour, the Society sponsored a photo contest – “The Capitol Hill Home”. We are pleased to announce the winners:  Congratulations to Megan Grimaldi, Robert Weinstein and Nan Raphael; and runners-up Victor Romero and Nathaniel Liu. View photos… 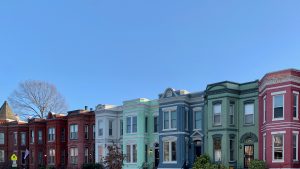 Submissions included handsome facades, architectural details and delightful gardens. There were so many beautiful images that it was nearly impossible to choose. The winners are posted first with “the best of the rest” after.

Note the twin-photos of a mural on a garage and the row of homes depicted in it. We even received a shot of the antithesis of the Capitol Hill ideal (at bottom). 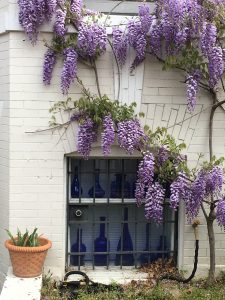 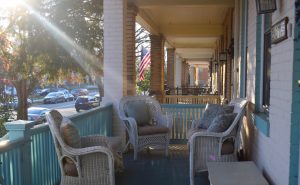 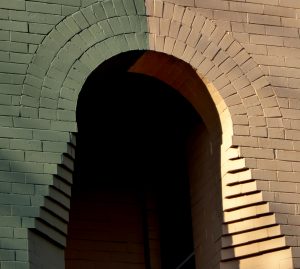 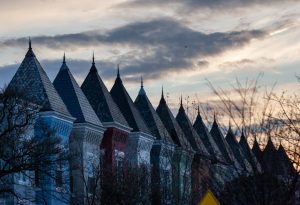 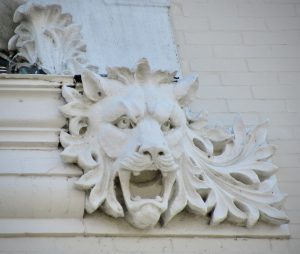 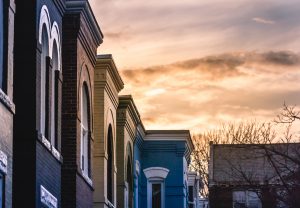 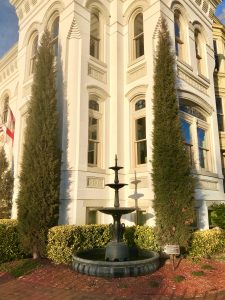 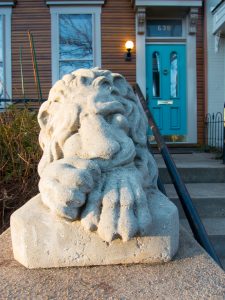 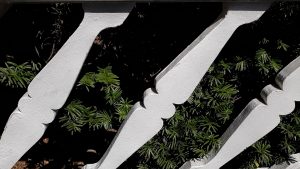 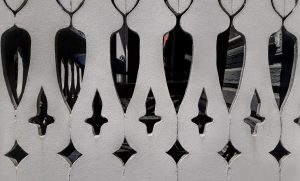 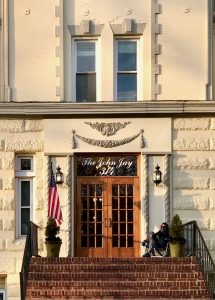 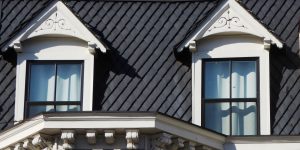 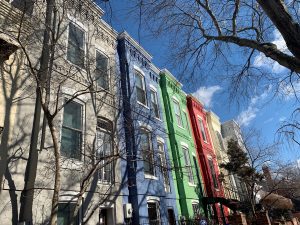 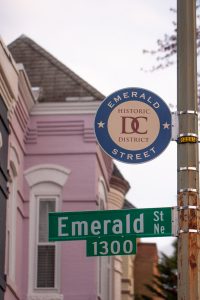 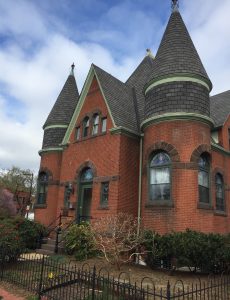 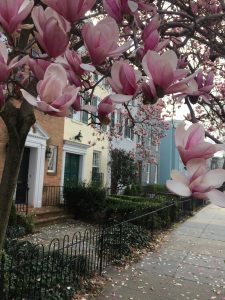 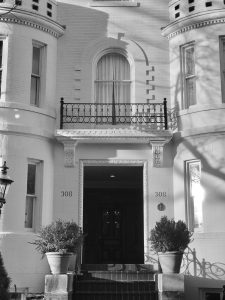 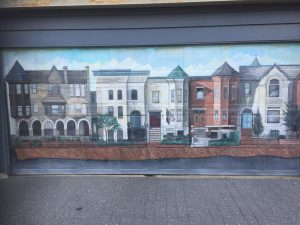 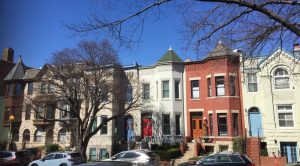 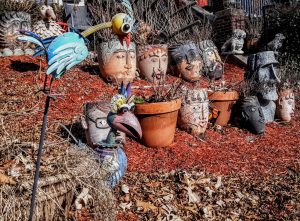 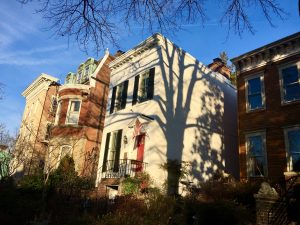 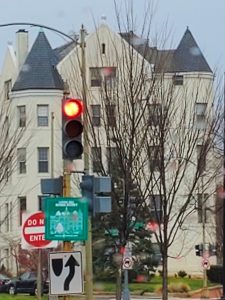 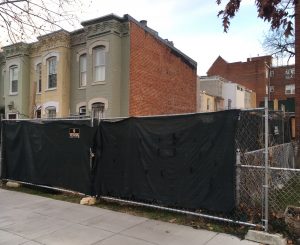