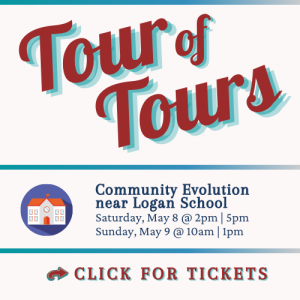 How many stories can you find in one of Capitol Hill’s square blocks? If it’s the square with Logan School at 3rd and F streets NE, the answer is many. In this tour, you’ll meet Rosina Tucker, an important civil rights activist you’ve probably never heard of. Spy the path of Reedy Creek, once a major impediment to building this neighborhood. Imagine the impact of building the magnificent Union Station just two blocks west of this site. And you’ll understand the perseverance it took to establish Logan School, which has expanded from 1892 to the present day. An easy stroll, approximately a half-mile, lasting about  an hour plus time for Q&A. 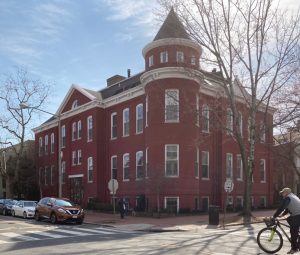 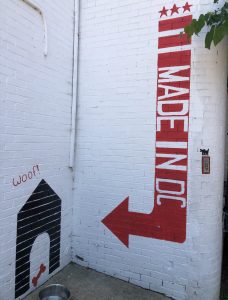 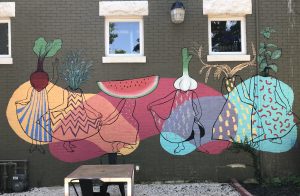 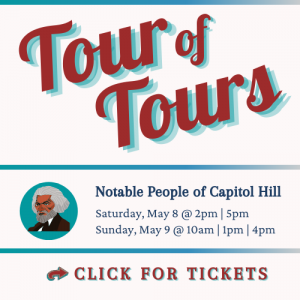 Notable People of Capitol Hill: Visit the homes of some of the many fascinating politicians, activists, artists, writers, and others who, from the early 19th-century to contemporary times, have made Capitol Hill their home. Curious to know where Barack Obama snoozed while a Senator from Illinois and William Cody aka Buffalo Bill hung his hat? Your guide will show you. Plan on walking about 3 miles in 2.5 hours. 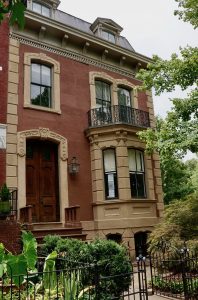 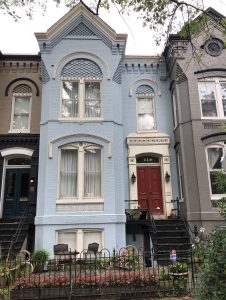 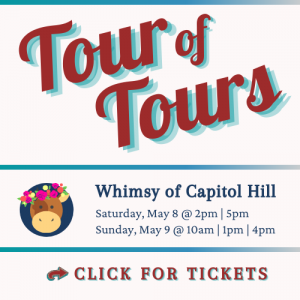 Have fun exploring the whimsy of Capitol Hill! For the young and young at heart. Tour-goers will be guided through streets and alleys near Lincoln Park, with a scavenger hunt list of fun-to-find items. These include murals, yard ornaments and water features – the special touches beloved by Capitol Hill neighbors. A meet-up location will be emailed to guests prior to the event. Children will be provided with worksheets and pencils so they can “keep score”. Plan on walking about 2 miles in a little over an hour. 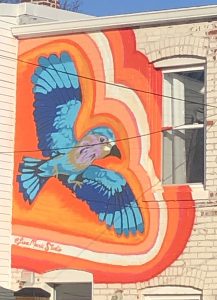 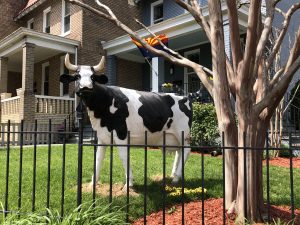 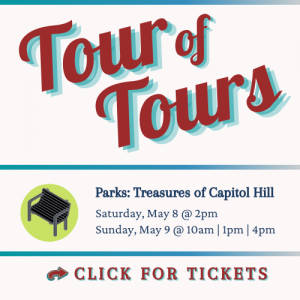 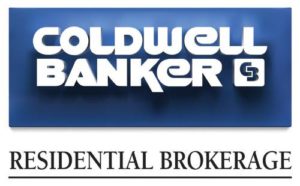 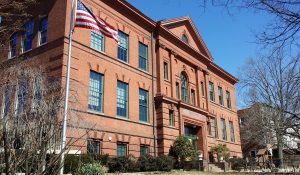 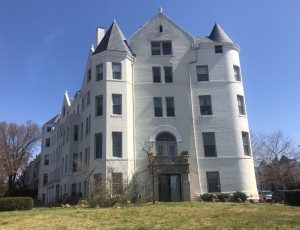 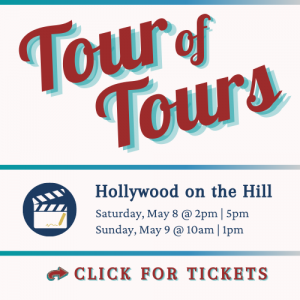 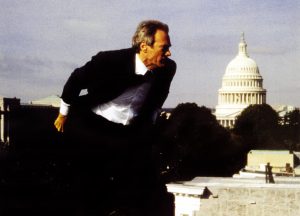 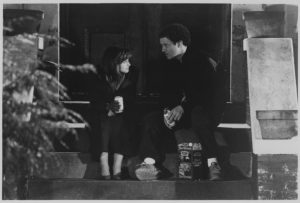 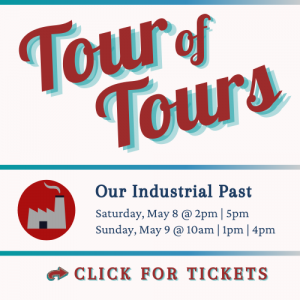 It’s increasingly difficult to picture, but Capitol Hill was once home to many industrial and commercial operations including manufacturing, beer brewing, coal yards, and other now-vanished businesses. Traces remain; you’ve doubtless walked by them and may have wondered about their origins. Join the “Our Industrial Past” tour to learn about this fascinating aspect of the neighborhood. Plan on walking 1 mile in about 90 minutes. 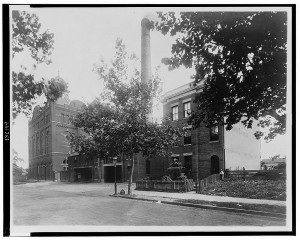 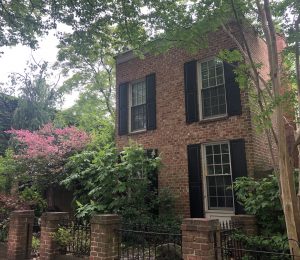 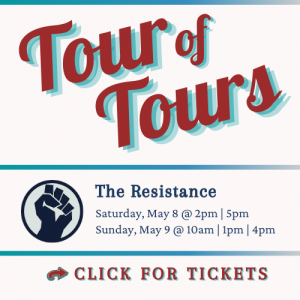 Visit the Capitol Hill institutions and residences, and hear the stories of a diverse set of people and groups who have stood up for political, social, and cultural change in the area of civil, women’s, and gay rights. Some names are well known, like Frederick Douglass and John Lewis. Others, including Belva Lockwood and John Paynter are less familiar. Robert Pohl, local professional tour guide and author, will lead the tour; he can be found  at www.facebook.com/RobertPohlAuthor. Plan on walking 2 miles. 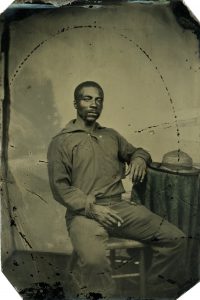 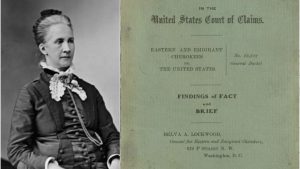 The Historic Preservation Review Board (HPRB or the Board), considered this case at its virtual hearing on March 4, 2021. END_OF_DOCUMENT_TOKEN_TO_BE_REPLACED